Like other gold seekers, the Chinese came to the Mother Lode seeking luck and riches. They worked in groups with their countrymen, settled together in towns, and sent money back home to their families – just like other early immigrants to California. In 1860, the population reached its height with Chinese comprising 22% of all of the residents in Calaveras County. While most of these were miners, towns such as Mokelumne Hill, San Andreas, Angels Camp, and Murphys developed “Chinatowns” providing services to those so far from home. Miners could find familiar food, dry goods, clothing, temples for worship, gambling, medicines, and camaraderie. When the gold ran out, and racial prejudice resulted in laws restricting Chinese immigration, the Chinatowns disappeared. By 1910, only 45 Chinese were recorded in Calaveras County. 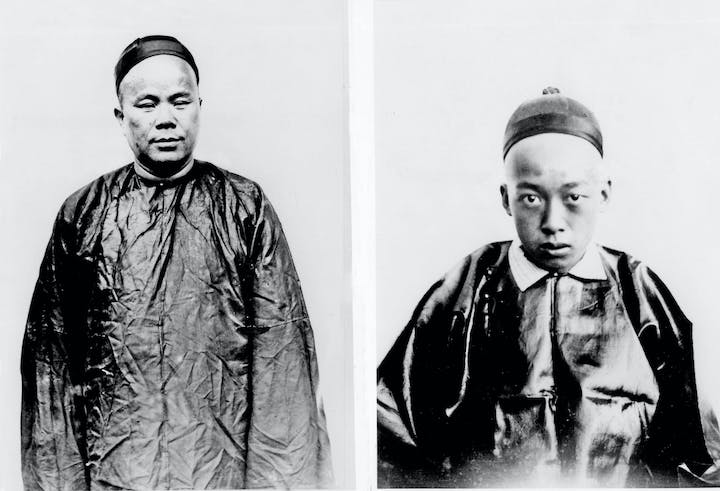 Mokelumne Hill’s Chinatown stretched along East Center Street, from present-day Shutter Tree Park east to the edge of the Catholic Cemetery, and south up what is now called China Gulch. It was said to… 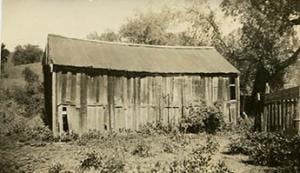 When gold was discovered in California in 1848 it was an undeveloped region without the infrastructure to feed, clothe, supply or house the thousands of people who were arriving daily. Many of the… 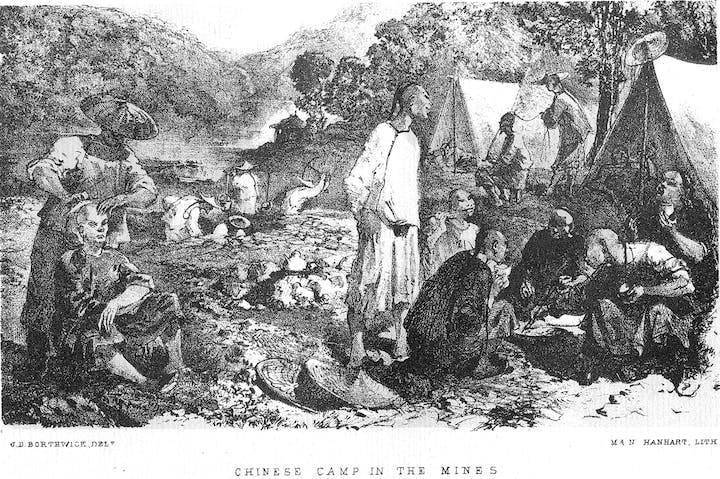 The Chinese had a long history in Angels Camp, first working the diggings in China Gulch east of town and along a tributary of Angels Creek.  Their camp was described by J.D. Borthwick, an artist who…