During the second half of the 19th century, there was a distinctive chain migration of Italians from the area around Genoa to three counties of the Mother Lode: Amador, Calaveras, and Tuolumne. In 1870, 27 percent (4,660 persons) of the Italian population of the United States lived in California (Palmer 1965:360).  While most settled in the San Francisco Bay area, an extraordinary 25 percent lived in the three counties of the Sierra Nevada foothills (Giovinco 1980).  Tuolumne County historian Carlo DeFerrari has confirmed that most of these Mother Lode Italians came form the same small province of Liguria, near Genoa.  By a process of chain migration, emigrants followed a relative or fellow villager to this new land.  Those established helped newcomers, and the growing community attracted additional folks from the same region (Cinel 1982:27-28).

In Calaveras County the names of these Italians appear in early documents, on streets and buildings, and among their numerous descendents who still reside here. The Italian immigrant community in Mokelumne Hill supported three “Italian Gardens,” business ventures owned in shares by several owners that served as springboards to new immigrants, giving them work and lodging while they saved money to establish themselves and a family.

Columbus Day, October 12, was celebrated annually by the gregarious Italian community. Other events included the fall grape harvest and crush, sausage-making at Christmas time, and bocce ball playing. Loyal Catholics, the Italians and Irish attended the same churches and the many marriages between these two groups reflect this shared social and religious arena. 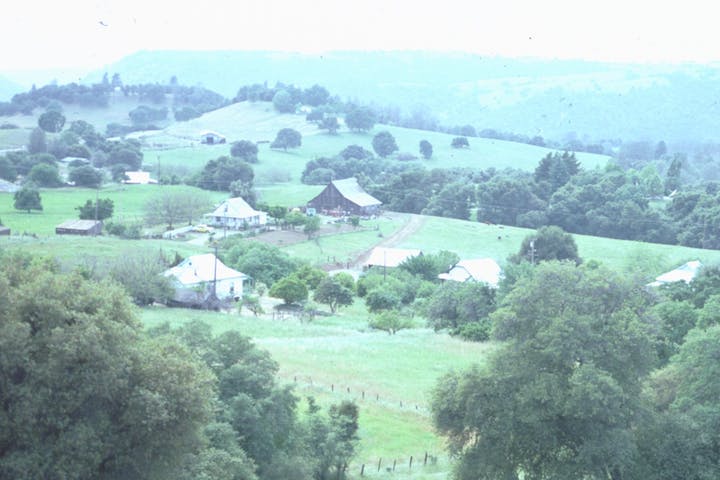 A steady stream of Italians from near Genoa immigrated to the southern Mother Lode in the last half of the 19th century. In Mokelumne Hill several formed partnerships, sharing ownership of a number of… 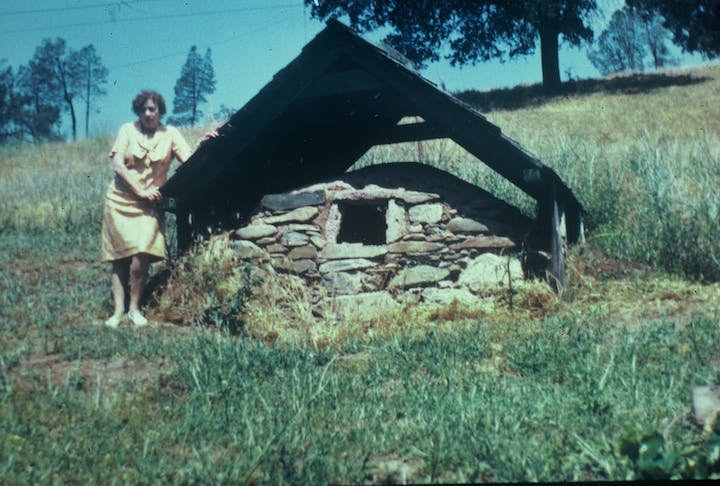 Italian immigrants to the Mothe Lode came largely from rural areas near Genoa.  Among other traditions that of baking bread in outdoor ovens persevered over generations until commercial bread became…